Playwrights for Pets: making theater to benefit animals in need

Playwrights for Pets, a coalition of theater artists, was created in 2005 to present play readings to raise money for, and awareness of, organizations dedicated to animal welfare.

Sue Yocum created Playwrights for Pets in 2005 and has (so far) produced more than 20 benefits for animal welfare organizations! Starting theater life as an actor, Sue switched her focus to writing and directing.

Recent New York City productions include All in a Day’s Work, Mates, Between Us Gals, and The Ultimate Redemption Plan as playwright; and Camera-Ready Art, Audience, and Herstorical Figures II as director. Proud member of Dramatists Guild of America, Actors’ Equity Association, SAG-AFTRA, Charles Maryan’s Playwrights/Directors Workshop, the Barrow Group’s FAB Women, and Honor Roll! (an advocacy and action group of women+ playwrights over 40). Born in Philadelphia, PA, Sue grew up in Edison, NJ. After graduating from Temple University, she lived in Philadelphia, New York City, New Jersey, and has lived in her adopted hometown of Brooklyn, New York for more than 30 years. Sue thanks all past, present, and future supporters of Playwrights for Pets. You rock!

From Rescue Dogs Rescue Soldiers founder Liz Keller: “We train rescue dogs as service dogs for soldiers injured in Iraq and Afghanistan. We name the dogs in honor of fallen soldiers and carefully pair the dogs with veterans to allow a better life for both soldier and dog. We work with teens in a juvenile detention facility to train the dogs.” 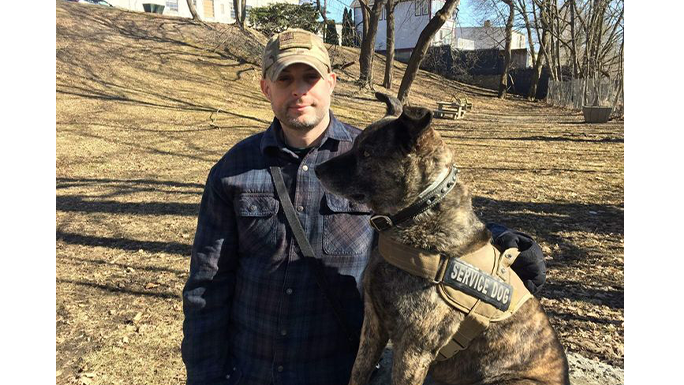 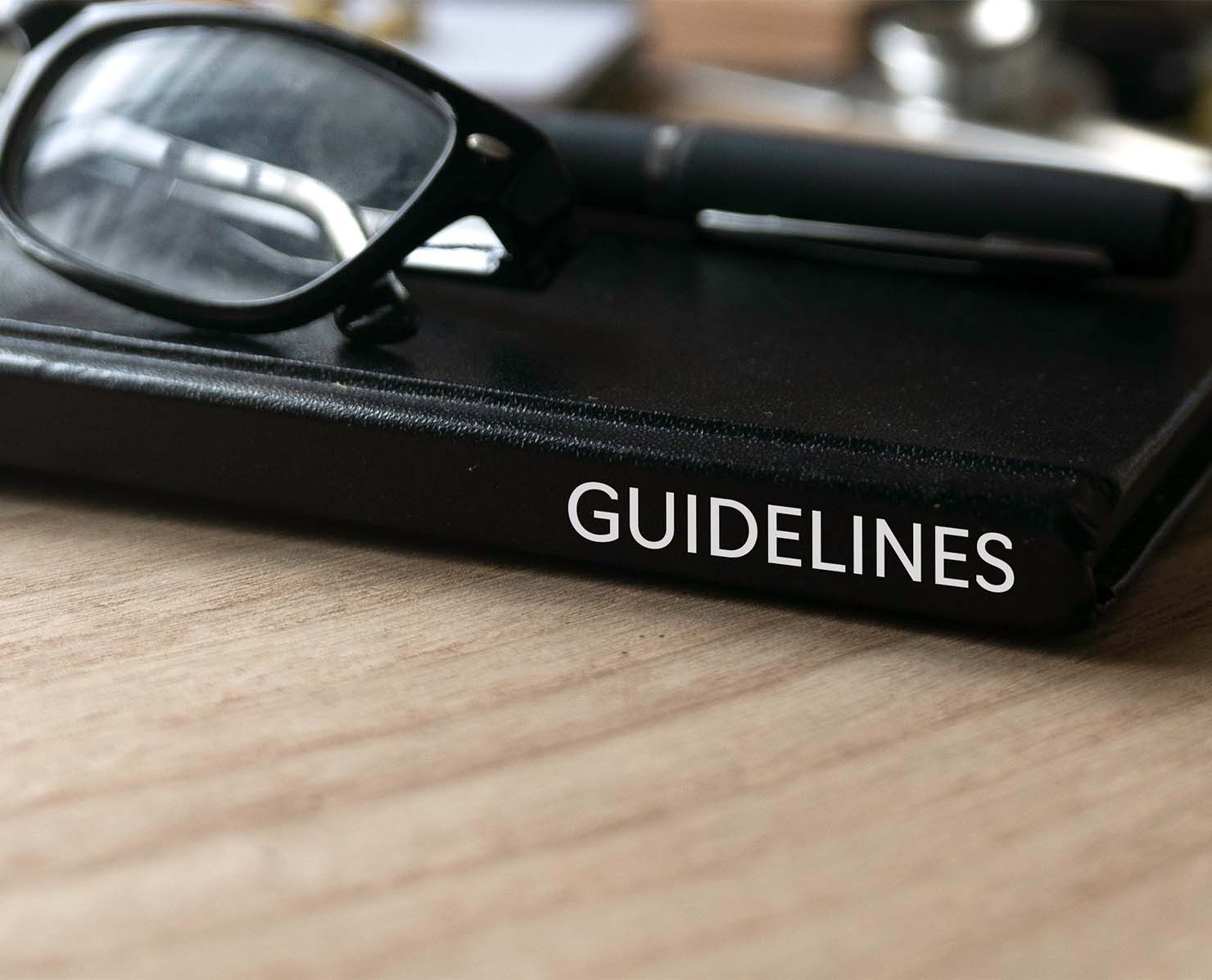 *Playwrights for Pets is no longer accepting unsolicited submissions. For the latest news regarding submissions/events, please join us on Facebook.

Only short plays will be considered for our readings, and should adhere to the following guidelines

If your play is selected for a benefit reading, you will not receive any financial compensation and it will be a donation to that reading. Please do not submit a play requiring royalty payments, permissions, etc., unless you, the playwright, are prepared to deal with the administrative work and pay all expenses yourself.